What are you ready to give up to fight climate change?

The second release of the 2020-2021 EIB climate survey focuses on how people intend to fight clamate change in 2021, what they are willing to give up to tackle the climate crisis, and how the COVID-19 pandemic affects their travel habits and intentions to fight climate change.

The survey finds that if given the choice to give up flying, meat1, new clothes2, video streaming services, or a car to fight climate change, 40% of Europeans would find it easiest to give up flying.

Individual choices and actions can make a difference

The second part of the survey, conducted in partnership with market research firm BVA, finds that although most respondents are more worried about COVID-19 than climate change, they still believe their choices and actions can contribute to the fight against climate change: 72% of Europeans and Americans, and 84% of Chinese people believe that their own behaviour can make a difference in tackling climate change. 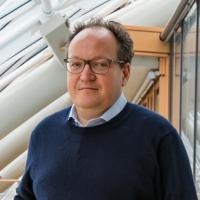 Vice-President Ambroise Fayolle says: “The post COVID-19 period will provide an opportunity to take a quantum leap in the fight against climate change. A green recovery could help us accelerate the significant cut in greenhouse gas emissions that is needed by 2030. Citizens around the world are conscious that their individual behaviour can make a difference. As the EU climate bank, our role at the EIB is to accelerate this green transition through the financing of clean energy, sustainable mobility solutions and innovations that will enable citizens to change their habits in order to fight climate change.”

Flights, meat and video streaming: what people are ready to give up

Health concerns are also transversal: when asked about COVID-19 and public transport, 75% of Americans, 71% of Chinese people and 67% of Europeans say they are less likely to use public transport because they are worried about their health due to the COVID-19 pandemic. This figure is particularly high in Italy (77%), Romania (78%), Portugal (80%) and Malta (83%). 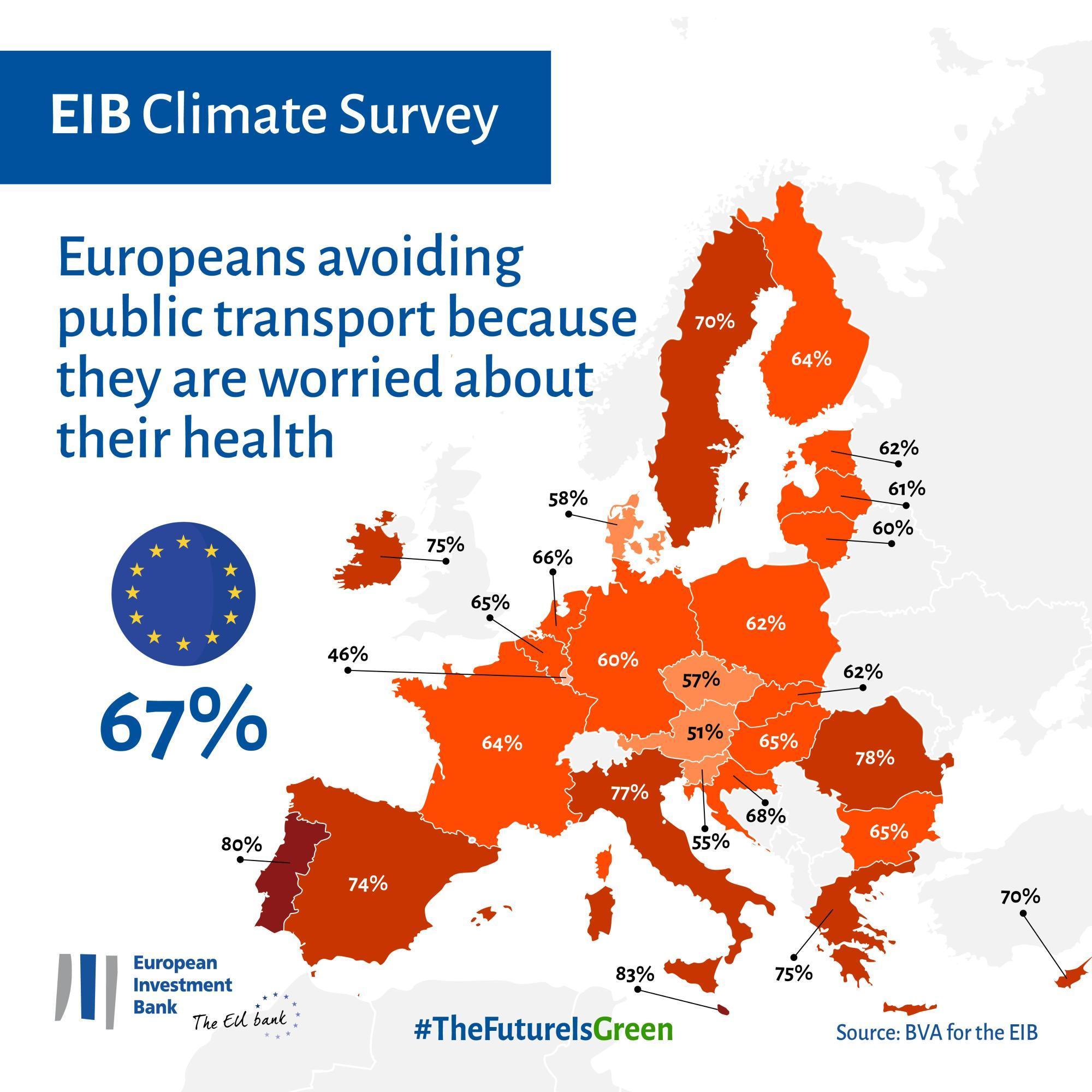 However, once travel restrictions related to COVID-19 are lifted, 37% of Chinese people, 22% of Europeans and 22% of Americans say they will avoid flying because of climate change concerns. 42% of European citizens say they would take their holidays in their own country or a nearby country to minimise carbon emissions. 29% of Europeans (compared to 29% of Chinese citizens and 35% of Americans) say they will resume travelling by plane as they did before the pandemic.

Can individual behaviours have an impact in fighting climate change?

Most respondents in China, the US and Europe say that they are more concerned about catching COVID-19 than about climate change. 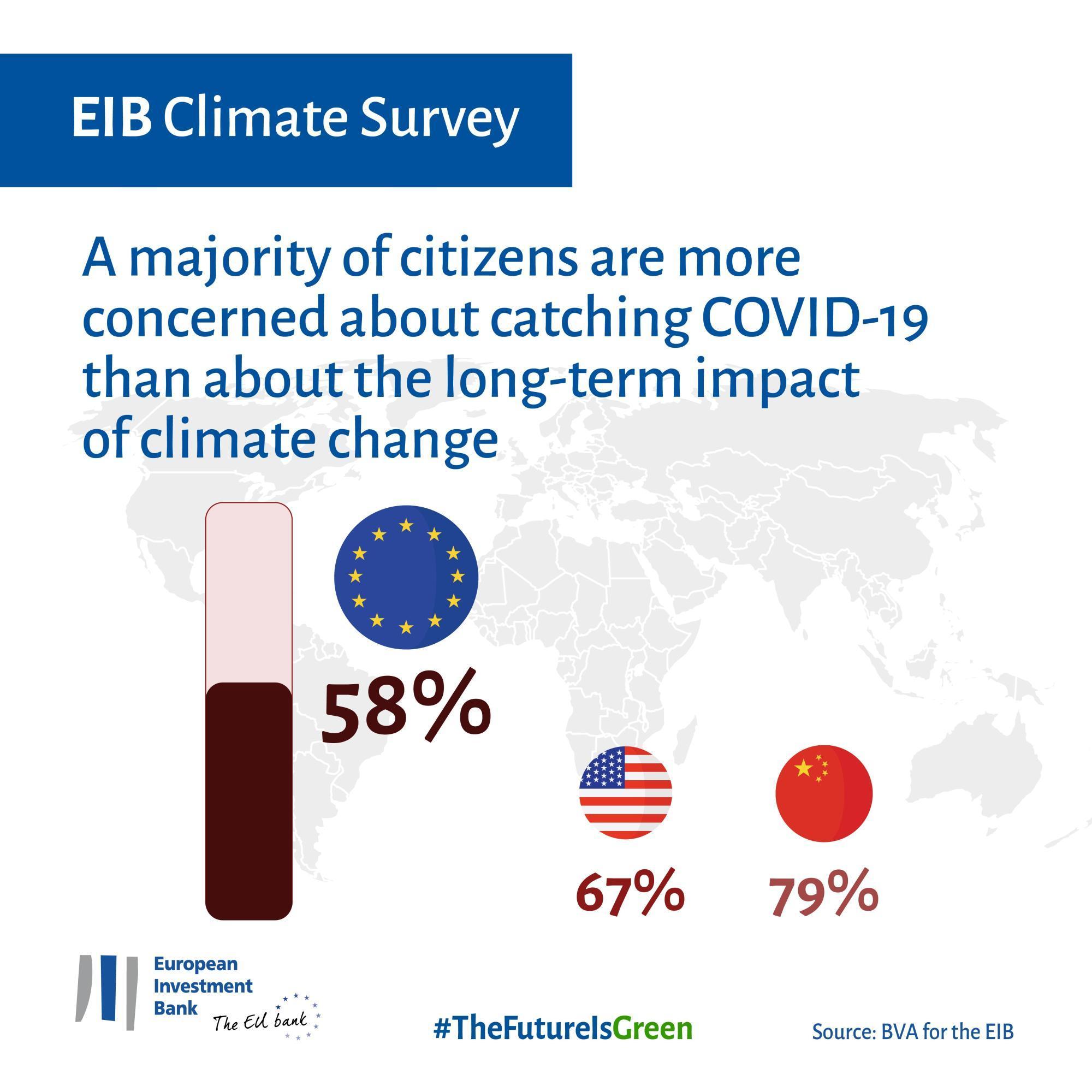 But people still believe their choices and actions can contribute to the fight against climate change. 72% of European citizens believe that their own behaviour can make a difference in tackling climate change. This conviction is shared by 72% of American and 84% of Chinese respondents. Compared to 2019, the number of people answering positively to this question increased everywhere, with an increase of three points in the EU, seven points in the US and 12 points in China. 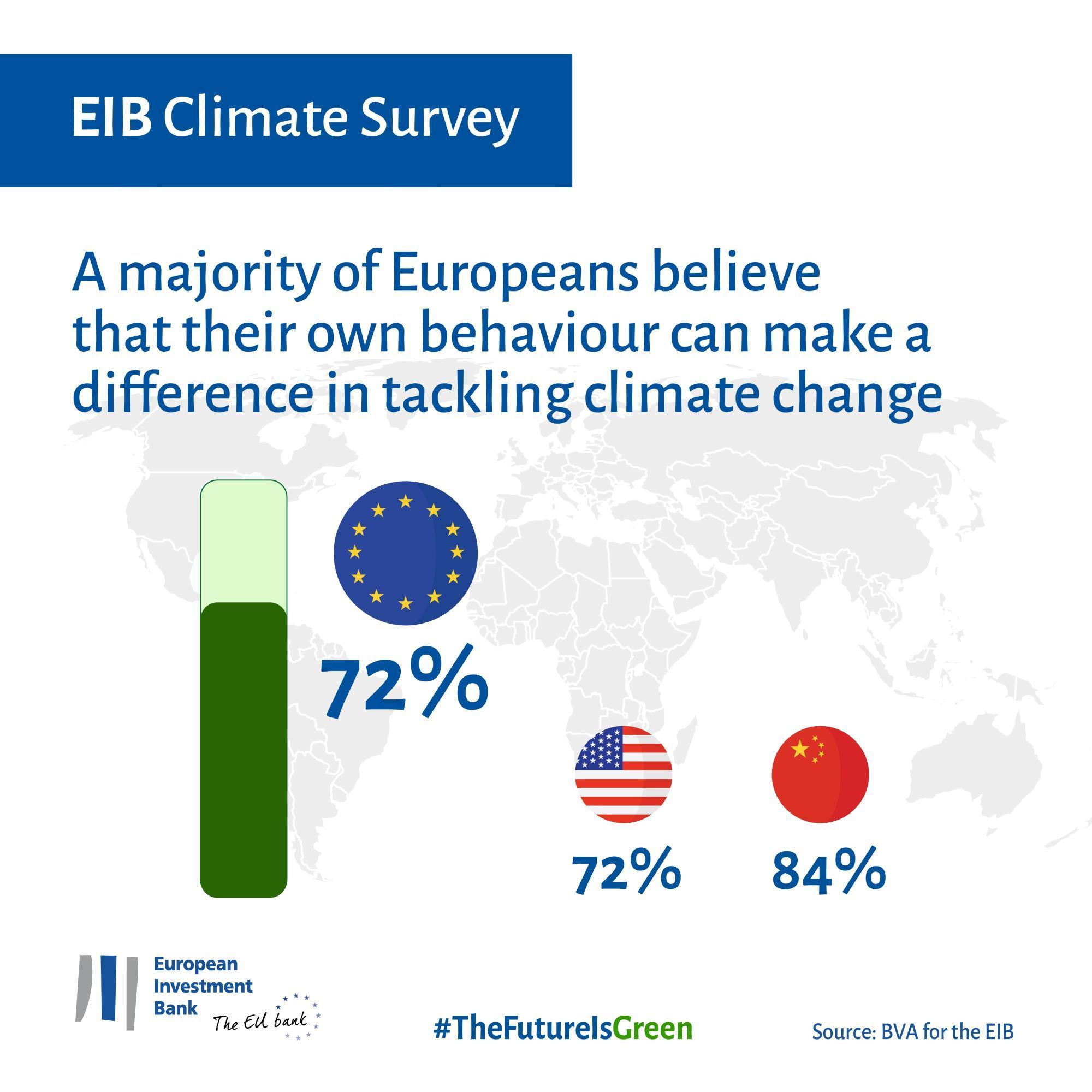 2Textile production is one of the most polluting industries. It generates more CO2 equivalent emissions than all international flights and maritime shipping combined. A large proportion of clothing manufacturing occurs in China and India, where production mostly relies on coal-fuelled power plants. (The price of fast fashion. Nature Clim Change 8, 1 (2018). https://doi.org/10.1038/s41558-017-0058-9)

>> For more results and graphs, check the original article here.